What is an ICAC Task Force? 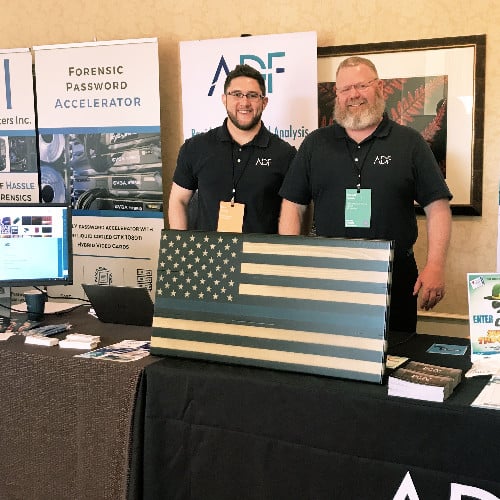 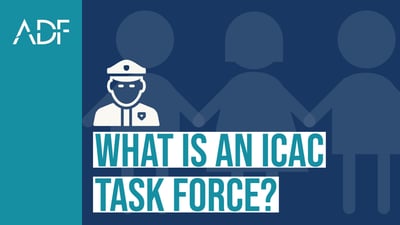 These risks prompted the formation of the Internet Crimes Against Children (ICAC) Task Force program. The organization is a national network of 61 coordinated task forces that represent over 4,500 local, state, and federal law enforcement and prosecutorial agencies. The state and regional ICAC task forces are maintained and expanded by the ICAC program to address technology-facilitated child exploitation crimes.

The functions of an ICAC Task Force is to prevent, interdict, and investigate internet crimes facilitated against children, also known as Child Sexual Abuse Material (CSAM). According to the ICAC program, the task forces are mandated to develop multi-agency and multi-jurisdictional responses to internet offenses against children. This process requires the task forces to provide monetary support to local and state enforcement agencies. The support is used by the respective law enforcement agencies to acquire equipment (including digital forensic tools), knowledge, and personnel that helps communities curb technology-facilitated crimes against children.

ICAC Task Forces work with the Office of Juvenile Justice and Delinquency Prevention (OJJDP) as stipulated in the PROTECT Act. The acronym PROTECT stands for "Prosecutorial Remedies and Other Tools to end the Exploitation of Children Today". According to Section 103 of the Act, the ICAC Task Force program is responsible for:

ADF software empowers ICAC Task Forces throughout the United States with field-ready computer and mobile forensic software, including Mobile Device Investigator designed for iOS and Android. Authorized organizations can contact us and request a free trial of ADF software.

With roots in fighting child exploitation, ADF Solutions works closely with industry partners which share similar goals, such as Project Vic. ADF is easy to use and can be quickly deployed to the field with Project VIC and CAID hashsets.  Investigators can leverage ADF's powerful forensic analysis tools or export to the Griffeye Analyze Platform.