At ADF, we are mission driven. We are delighted to serve those who serve and some of our most exciting times are when we are adding new features and capabilities, when we learn how they are being used, and of course, on launch days. We hope you'll love what we've created. 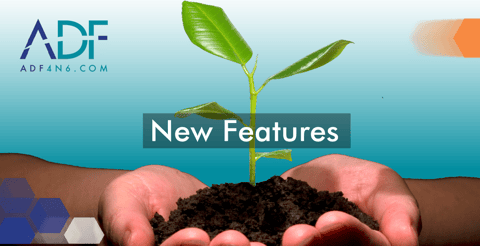 We are proud to announce our newest software release which includes updates to the following products:

We made global improvements to the user interface touch capabilities to improve responsiveness for touch screens used on the MDI Field Tablet and DEI PRO Field Tablet as well as for kiosk deployment. 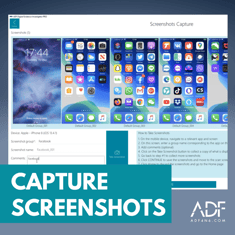 We added new artifact capture capabilities for TikTok on iOS, the newest Microsoft Edge browser (Chromium Base - Windows), and the collection of application usage data on iOS devices. We also added a new financial transactions table which is used to support the collection of data from the Revolut mobile app.

We introduced improved carving capabilities to carve pictures from anywhere in the unallocated space of hard drives.

For investigators working with Project VIC hashsets, we updated the platform to support the latest VICS 2.0 format.

We've also added the ability to disable and reorder post-scan tasks. Now investigators can decide which post-scan task (classification of pictures, videos, or entity extraction) should run in the Viewer after a scan and can set the order.

Investigators need to be able to easily visualize evidence so we enhanced the chat viewing experience to present chat conversations with bubbles which will help investigators easily identify the message sender(s) and receiver(s). We also added a new “Message Thread” hyperlink to give investigators the ability to select a single conversation.

We've added the option to license a computer instead of an Authentication Key which makes it easier to deploy ADF applications to tablets, kiosks or workstations. When you purchase, we'll ask you if you prefer to receive a dongle-based authentication key or you can tie your license key to a computer device. It's up to you.