When the ADF team came together to build our #CultureCode, we reflected back on the history of ADF and how we built a strong foundation of trust and respect. This reflection involved all of our team members and showcased what we were doing well and where we all wanted to growth. It also helped us benchmark our unique culture as well as culture aspirations. The ADF Culture Code now informs how we interact with one another internally, how we interact with customers and partners, and how we choose members who are looking to build a career at ADF and join us in our mission.

The ADF Culture Code isn't just how we do things; it's the why, it's who we are, and it's a cornerstone of our success. 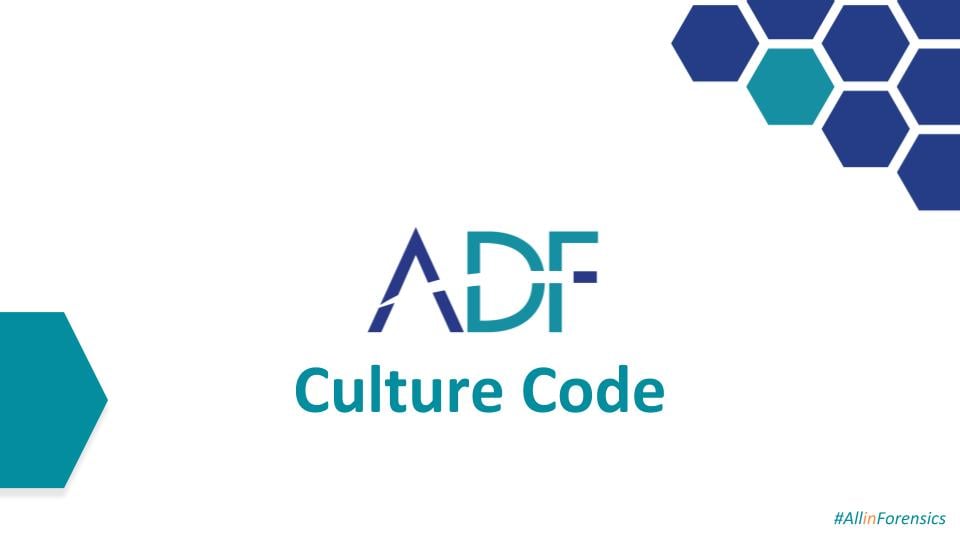 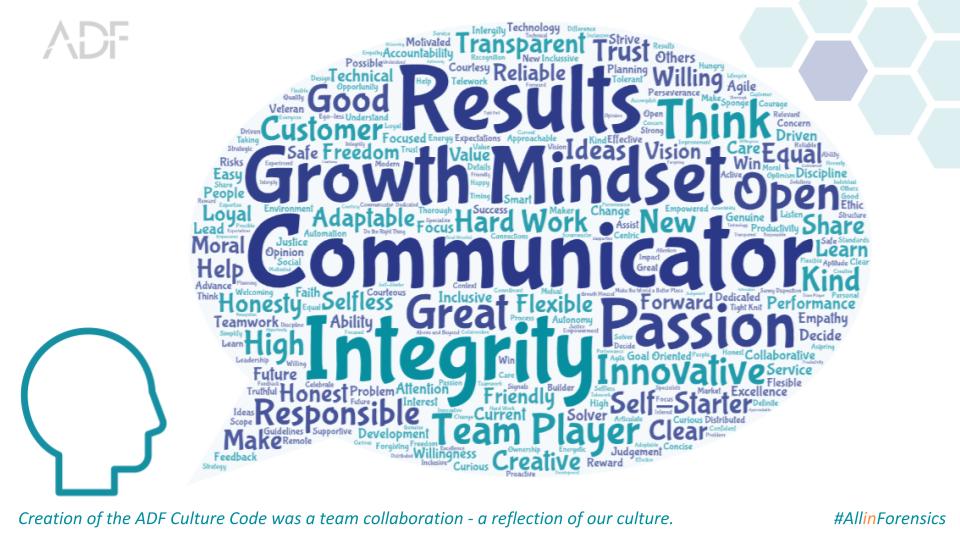 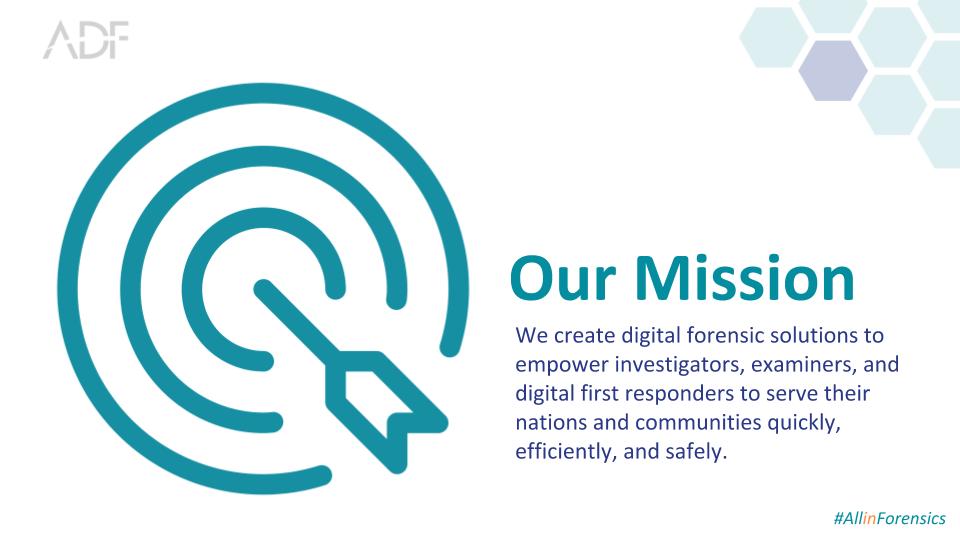 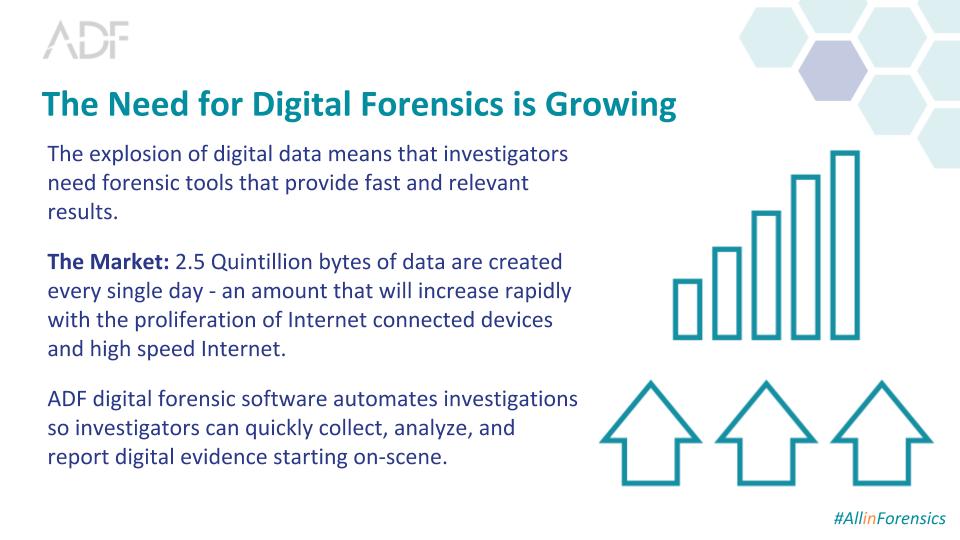 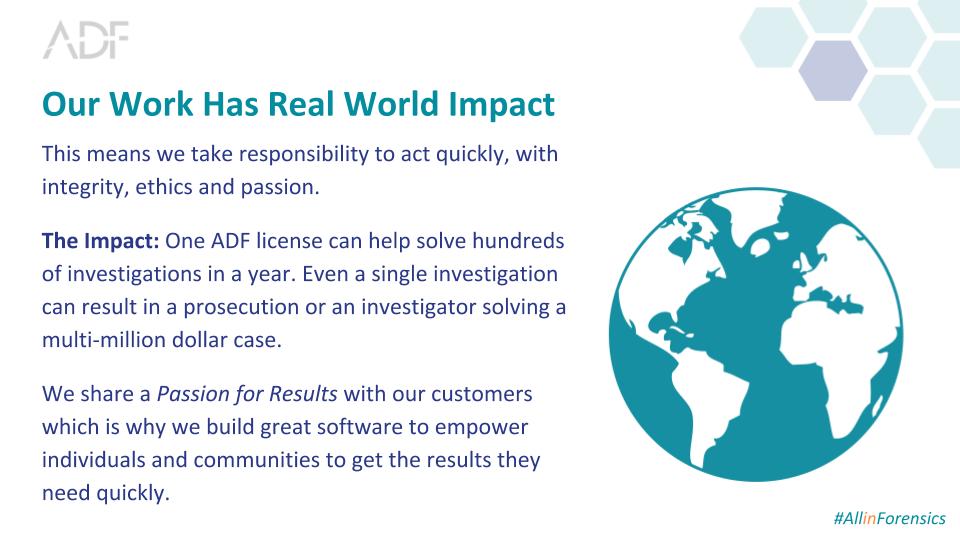 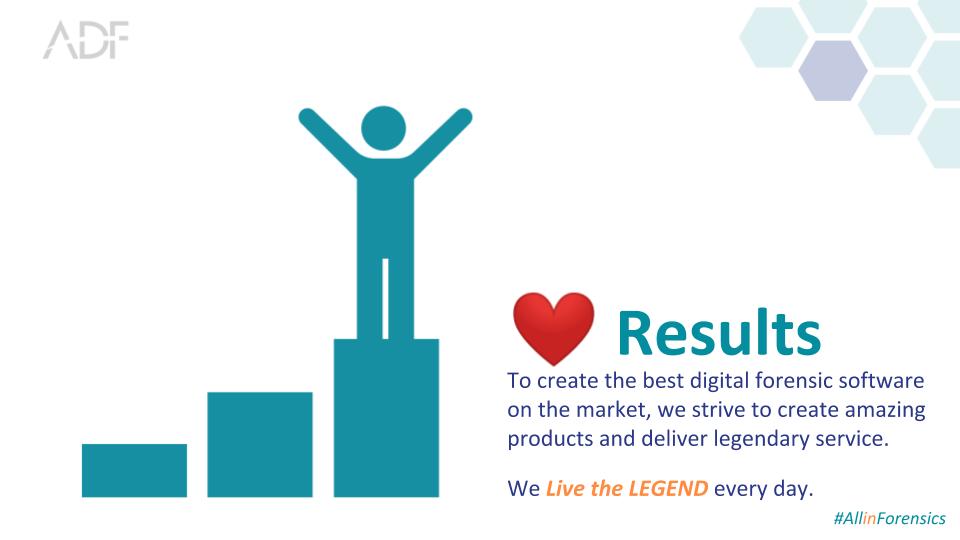 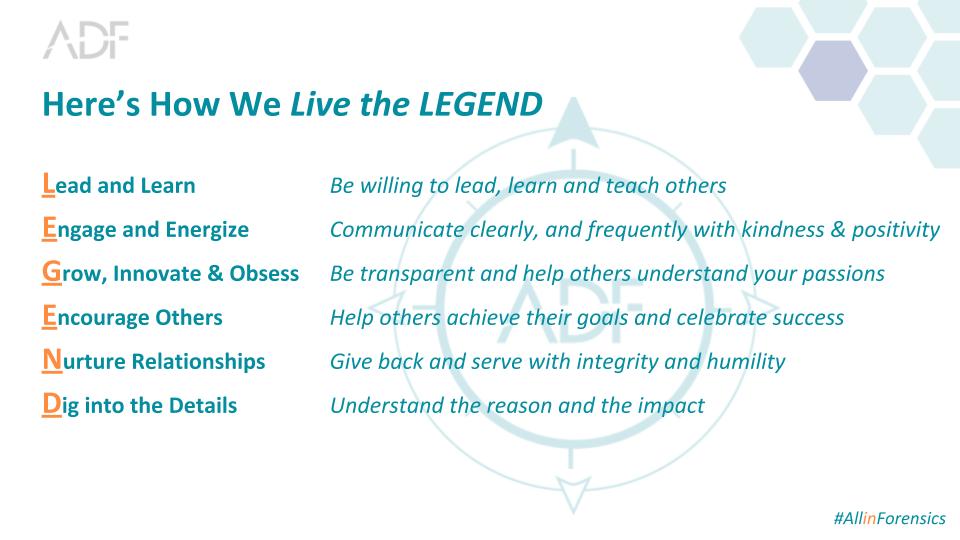 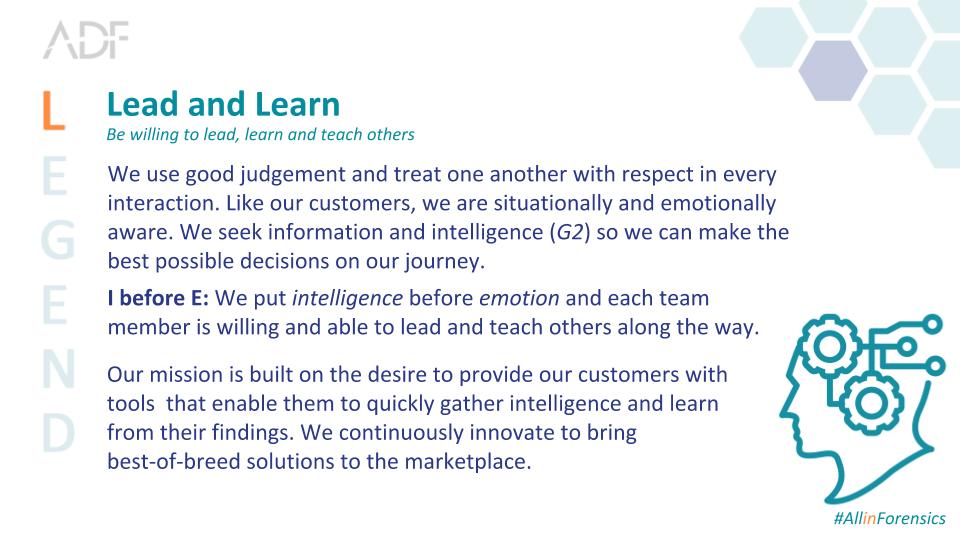 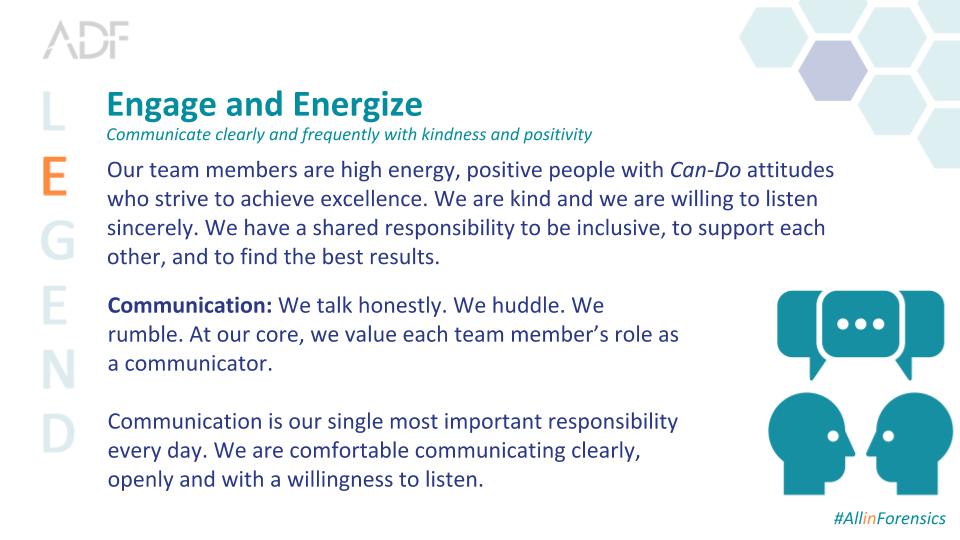 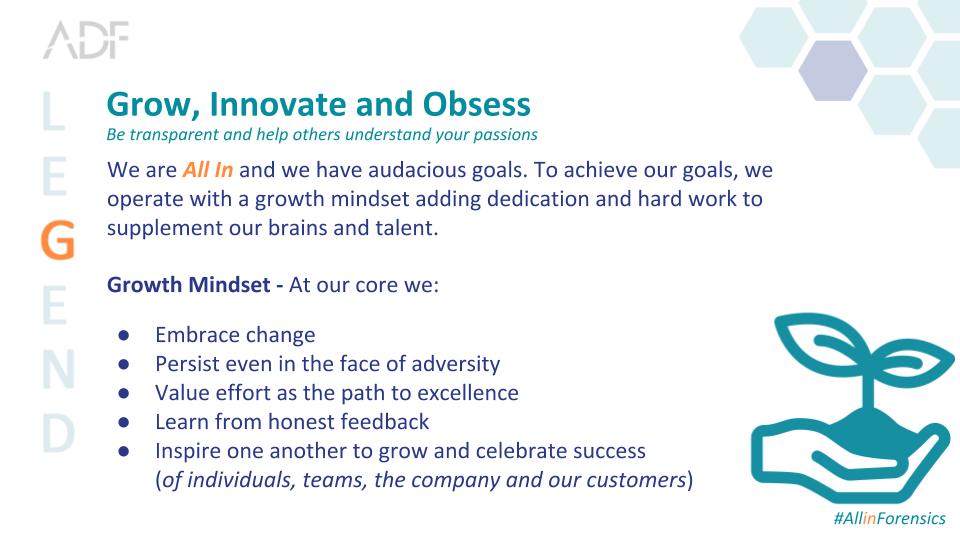 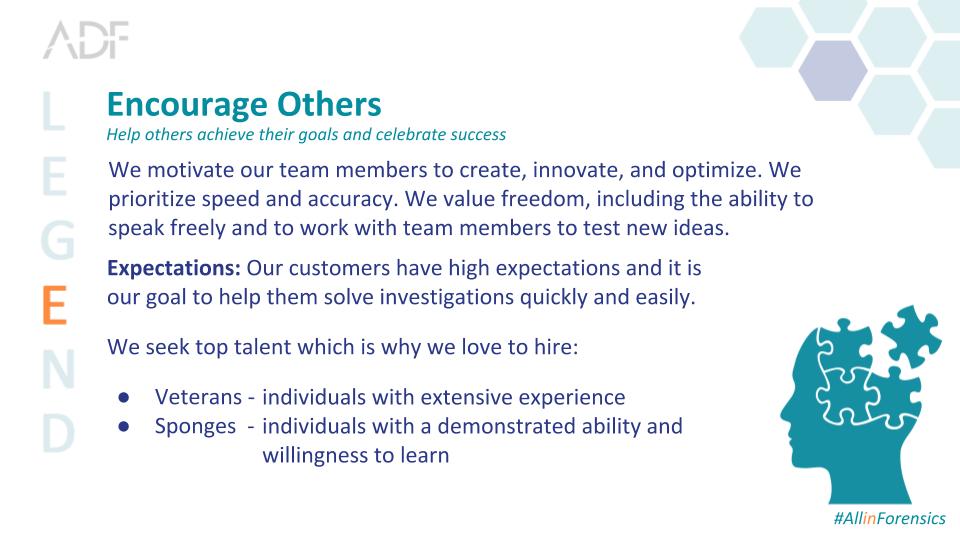 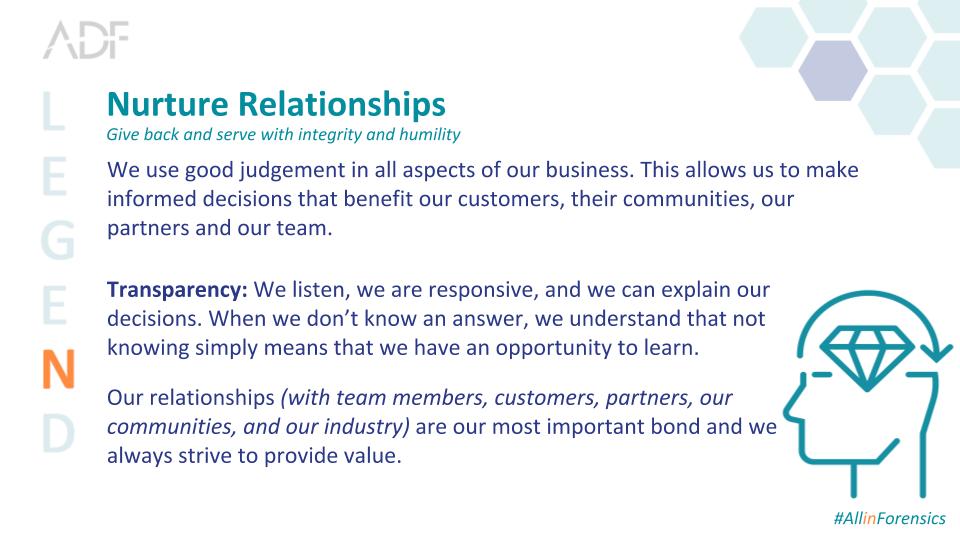 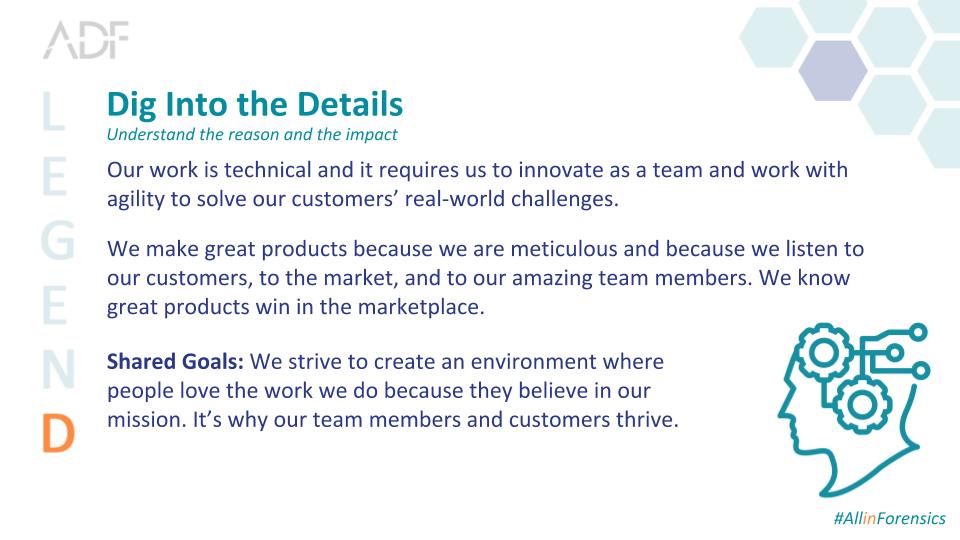 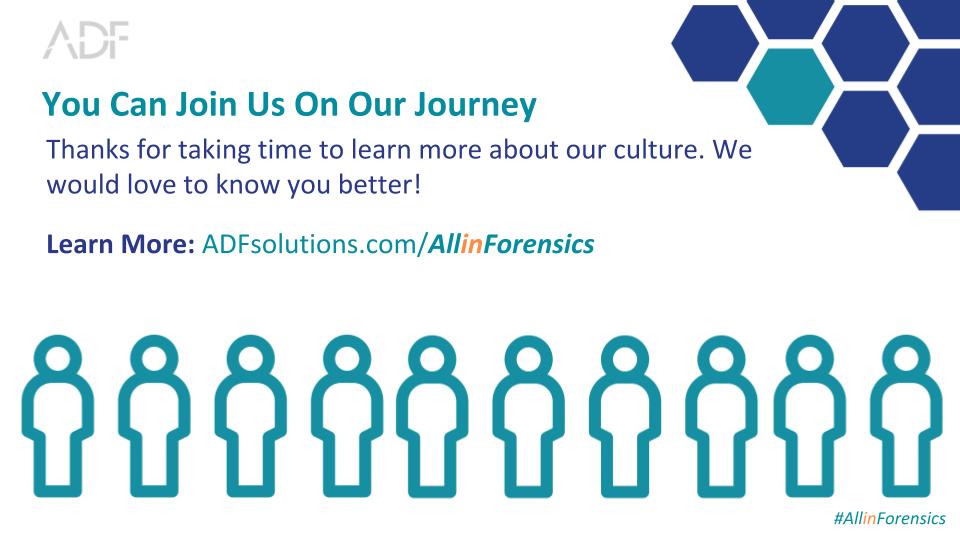 The History of the Culture Code

We first heard of the Culture Code movement thanks to Netflix in 2009. What was originally an internal document for the company's benefit was publicly published as part of a global recruiting effort. Netflix's Culture Code spoke authentically about its goals, aspirations, mission, and more. Other companies soon followed suit in this movement. Other companies with top-performing culture codes that we've admired include:

A Culture Code requires a company-wide audit of its culture, helping to build core values and recruit the right people. At the heart of it, these slides are a collaborative effort that are a "live" document, meaning we're constantly re-evaluating and re-assessing its efficacy and meaning.

It helps us attract people who understand what it's really like to work for ADF and why they should want to work with us, and helps us stay accountable to our business goals and performance expectations.

When we were analyzing our Culture Code questionnaire responses, we kept seeing the same words ... "obsessed", "invested", and "dedicated". These words spoke to a greater theme within our company: everything we do at ADF is all in. Our employees are all in. Our best partners are all in and our customers are all in. Our collective excitement for our field of forensics is, you guessed it, all in.

We're looking for people who share our passion for results, whether it be customers, partners, or employees.