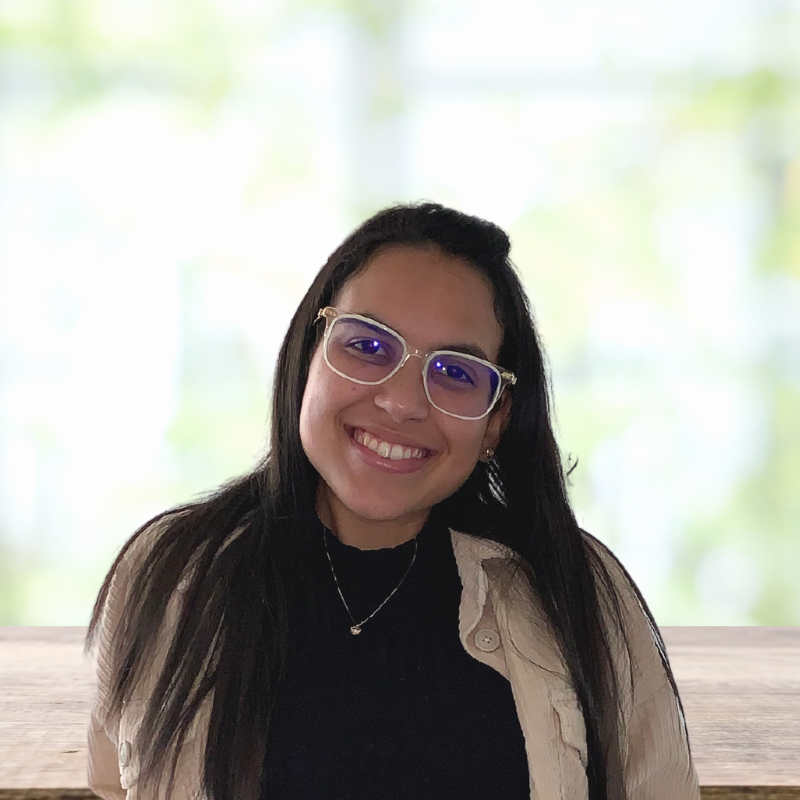 Computer forensics is just one of the many branches of forensic science. Its importance has become prevalent as technology improved and became an integral part of our society. Computer forensic software tools allow investigators to obtain and preserve evidence from digital devices, whether computers, phones, or storage devices. When done properly, this evidence can be admissible in court and aid in the prosecution of criminals. With established protocols and methods in place, data can be retrieved from a multitude of devices using hardware and software forensic tools. In this post, we will discuss computer forensics and its role in solving crimes.

What is Computer Forensics?

Computer forensics focuses on recovering and investigating material found in digital devices. It can aid in solving digital crimes and crimes in our physical world. Computer forensics allows investigators to make copies of evidence found in seized electronic devices. Often criminals neglect to hide digital evidence, even information that has been deleted can still be recovered from hard drives [1]. With this in mind investigators can recover data, documents, photos, and emails from a computer’s hard drive or zip and flash drive storage devices. There are a variety of techniques used by computer forensic analysts with hardware and software forensic tools to retrieve this data including,

What is Computer Forensics Role in Solving Crimes?

Computer forensics can range from use in corporate, civil, and law enforcement criminal investigations; to fraud, murders, child and adult pornography, human trafficking, terrorism, and cyberstalking to name a few. Investigators can follow suspects' digital footprints such as web pages visited and activity.

During these criminal investigations, an analyst uses computer forensic software to identify and collect digital evidence under the proper search and seizure guidelines. After collection they work to preserve the data by isolating and securing it, minimizing the possibility of anyone tampering with the evidence. The analyst then analyzes the evidence by reconstructing this data and drawing conclusions. Lastly, they will document by creating a record of the data, recreating the crime scene, and presenting their findings in the form of case reports [2].

Hardware and software forensic tools have been created to assist investigators in accomplishing these tasks quickly, effectively, and on scene. Computer forensics software tools should allow for collection, analysis, and reporting.