The Current State of Affairs of the UK's Forensic Backlog

The United Kingdom is facing a severe absence of forensic processing capacity, leading to a backlog of forensic work requested by law enforcement agencies across the country. Long delays in receiving results can have major implications for the criminal justice system and can leave vital evidence untested, resulting in convictions potentially being overturned or offenders going free. This blog article will discuss the issue of forensic backlogs in the U.K. and the steps that are being taken to reduce them, to the benefit of law enforcement agencies.

The U.K. has a long history of forensic science, dating back to the early 19th century when the first formal police force was established. Since then, the U.K. has been at the forefront of developments in the field [1] However, despite this history, the U.K. is currently facing a serious shortage of forensic processing capacity, leading to a backlog of work. 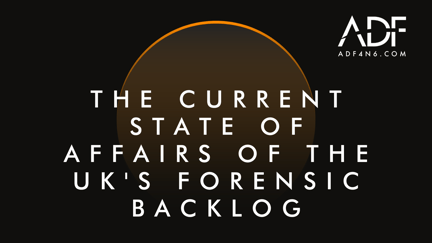 The causes of this backlog are numerous and complex but can be broadly divided into two main categories: a lack of resources and an increase in demand. In terms of resources, there has been a significant reduction in government funding for forensic science over recent years, leading to a decline in the number of laboratories and staff. This has been exacerbated by an increase in the complexity of cases, which require more time and resources to process.

The increase in demand which has left many pending cases has been driven by a number of factors.

The first is the overall increase in crime levels, which has put pressure on all parts of the criminal justice system, including forensic science and solving criminal investigations.

The second is the change in the nature of the crime, with a shift towards more serious offences such as sexual assault and murder. These cases often require more complex and time-consuming forensics, which can further strain resources.

The third factor is the change in police investigative methods, which now place greater reliance on forensic evidence. This is particularly true of cases where there are no eyewitnesses, making digital forensic analysis vital in securing a conviction. 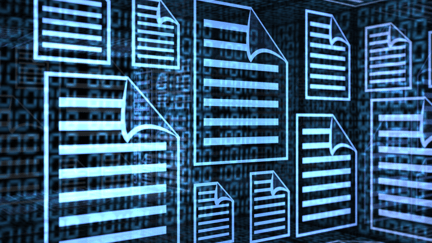 The final factor is the change in public expectations, which have risen in recent years. The high-profile cases of the last few years, such as the murder of Stephen Lawrence, have shown that there is a demand for justice and for police to use every available tool to secure a conviction.

The U.K. government has acknowledged the problem of forensic backlogs and has taken steps to address it. In 2016, the Home Office released a Forensic Science Strategy, which set out a plan to improve the capacity and capability of the UK's forensic science sector. This includes investing in new laboratories and recruiting new staff [2]

The United Kingdom's forensic science sector across England, Scotland, Wales, and Northern Ireland is facing significant challenges, but there are steps being taken to address them. By investing in new laboratories, new digital forensic technology, and staff, and by sharing best practices and resources, the U.K. can reduce the backlog of cases and ensure that vital digital evidence is processed in a timely manner through computer forensics and mobile forensics.