Bringing investigators digital forensics and cybersecurity related news from around the world.

Qualified individuals can request a free trial of the best digital forensic triage software for field and lab forensics. 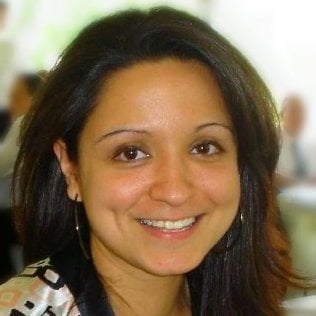 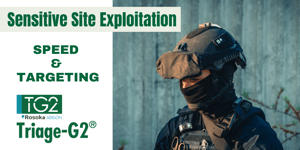 Military officers, intelligence gatherers, and forward operators are all familiar with the term Sensitive Site Exploitation. For those who aren’t, Sensitive Site Exploitation, otherwise known as SSE, is the systematic search and collection of information, material, and persons from a specific location as well as the analysis of that information in order to answer mission questions, assist in future operations, or support prosecution.

The benefits of SSE are considerable; according to the US Army, technical exploitation, in particular, helps build an understanding of threat capabilities, fosters intelligence, and helps support proactive movements and positions to minimize, neutralize, or defeat threats.

Speed and targeting in sensitive site exploitation works within a general four-step framework:

While on-site, operators may be required to find a variety of forms of data such as:

In the traditional, deliberate model of SSE, forces may transfer select information gathered on-site to a facility that is capable of conducting analysis and producing intelligence.

However, as technology evolves and site exploitation capabilities expand, future military forces and intelligence officers will be expected to perform more technologically advanced activities on-site, particularly in hasty operations. Hasty site exploitation means that operators will be required to perform actions with minimal preparation, planning, and time, and must rely on intuition to take advantage of the situation and gain as much data as possible.

The constraints of time-sensitive site exploitation require the rapid extraction of data to gain the most digital forensic value. Military personnel and intelligence officers know that speed and targeting are the most important components in their toolkit to complete SSE successfully.

Benefits to users include:

Benefits to military organizations include: